Build a website that helps you launch and grow your business

A website is not just about what looks good. It's about what works. It's about your customers, their needs and how you can help them solve a problem.

See my work More about me 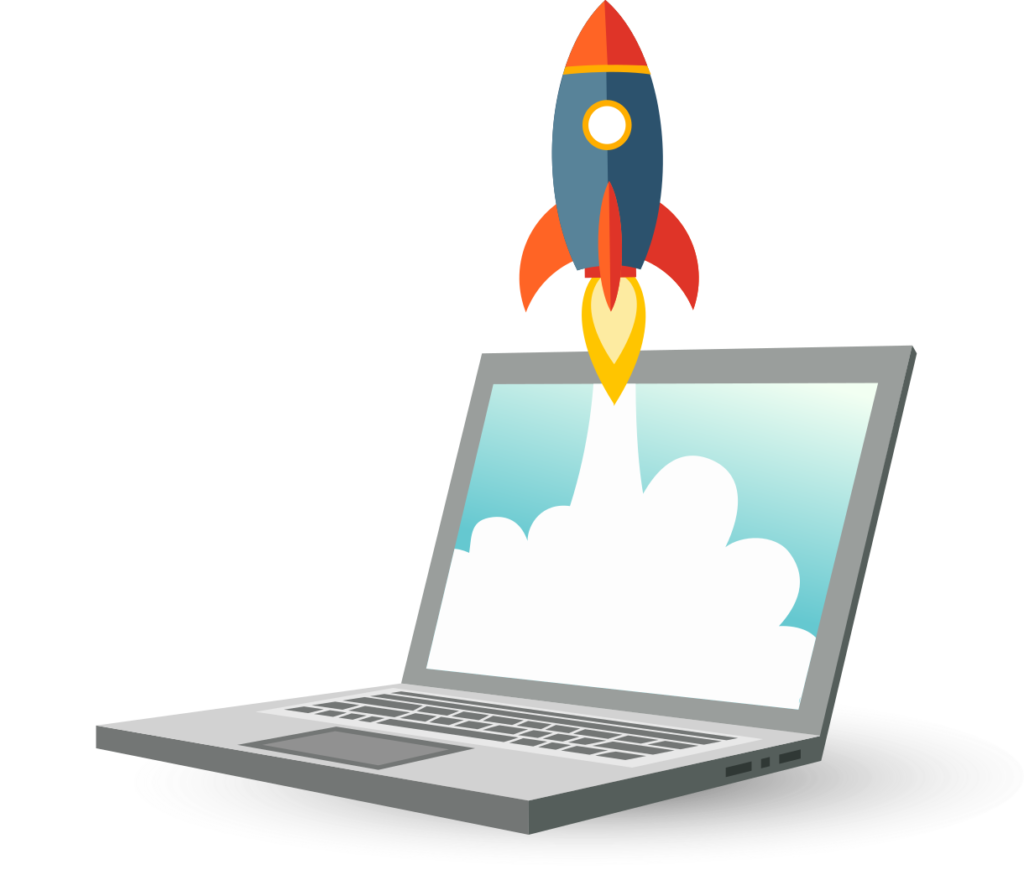 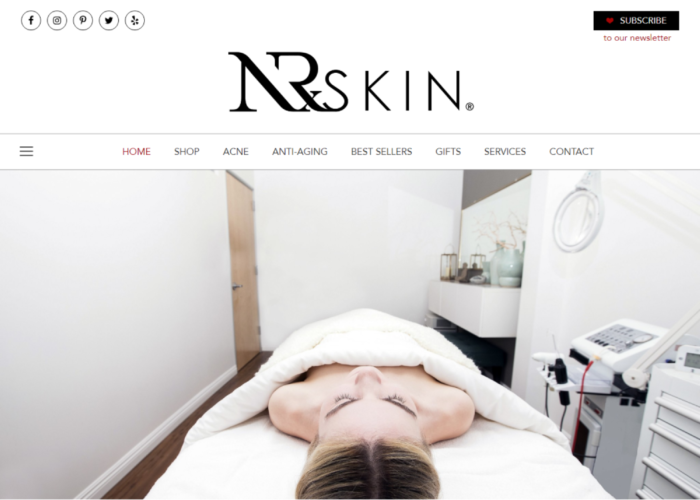 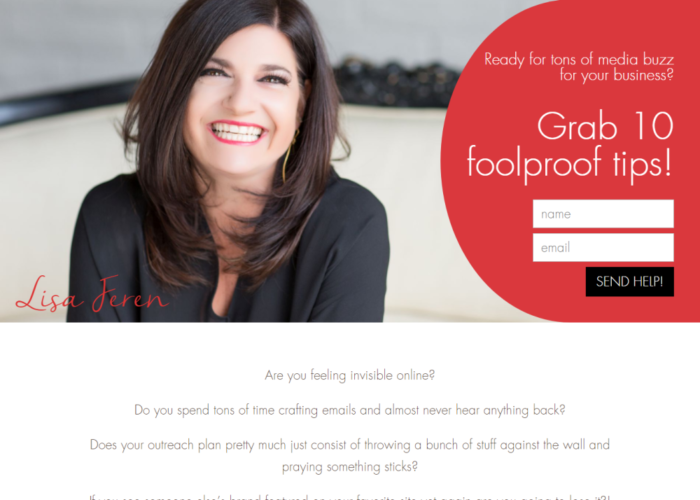 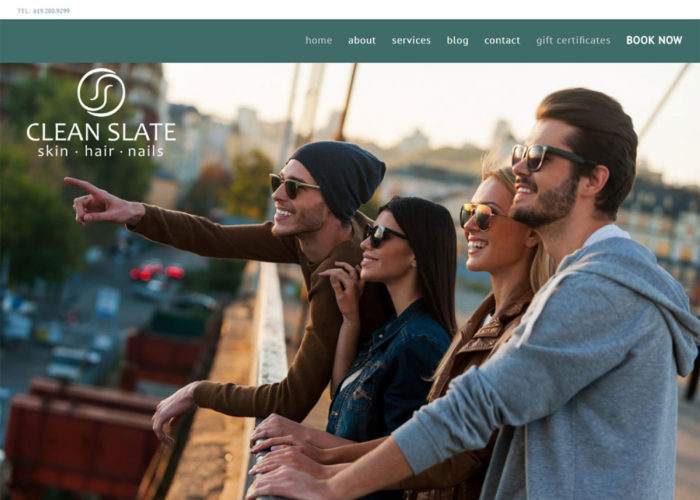 Read my 5 Star Reviews from over 550 completed projects

See all my reviews on Codeable

A WordPress Developer Near You

Some clients prefer a local web developer, others would rather work with a remote developer who can make changes on the website during low traffic hours. However, location is rarely one of the important factors in choosing a web developer.

Instead, I've met a lot of clients frustrated with their previous developers and, some of them, reluctant to leave their website - the most precious money making tool they have - into someone else's hands again. My role was not only to fix whatever was wrong with their website, but also to build a genuine relationship based on trust, rather then on upselling. 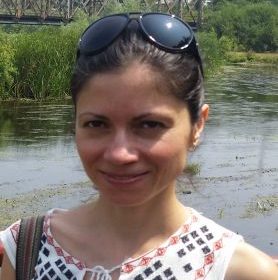 Ready for your next step?

Get a quote for your project or learn more about me or my WordPress development services.